Participated in a game jam hosted in the university (PennPlay 2016) last week.

The theme was time, so we built an top-down shooter arena using Unreal Engine where both player can rewind the time of their character and bullets. (Darren designed the game!)

The name of this game is Re:Wind. Got an Editor's Choice award. Thanks Nicole! 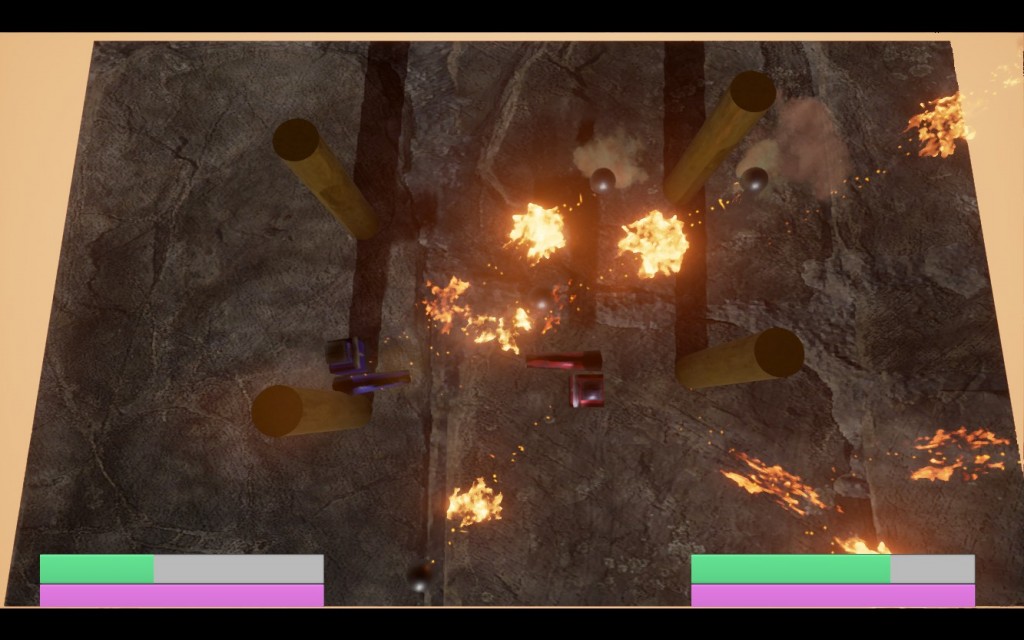 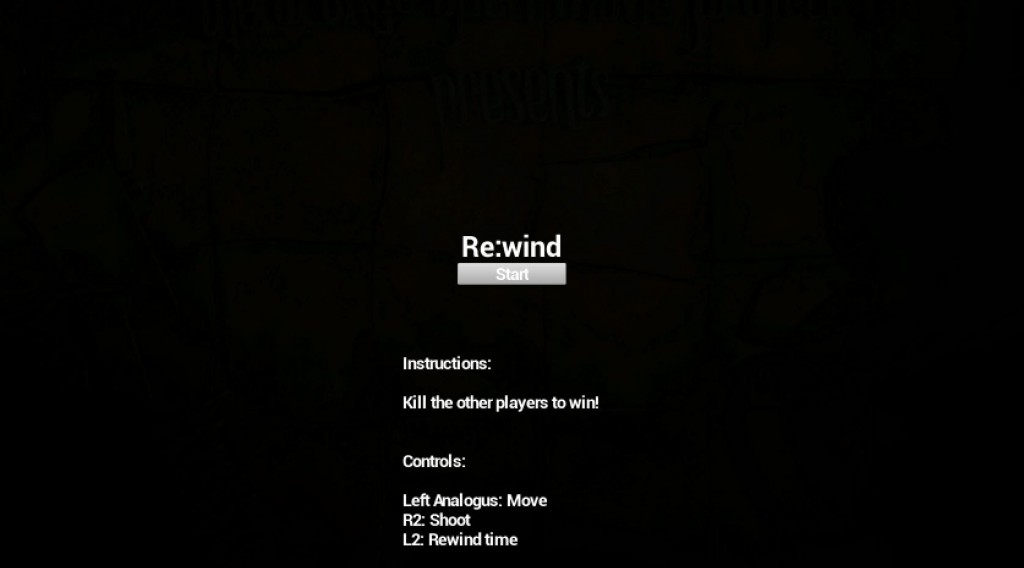 Anyway, I am starting a new project for the game design (and programming) course. And we will be using Oculus Rift and LeapMotion controller. The prototype will be open source at https://github.com/WindyDarian/SirensAria.

The name will be "Siren's Aria".

Comments were from migrated old data. I am too lazy so you can't add new comments yet. Sorry!

Email me if you have anything to say. You can also help me fix typos and leave comments with a pull request!